becoming a filmmaker, ten bucks at a time 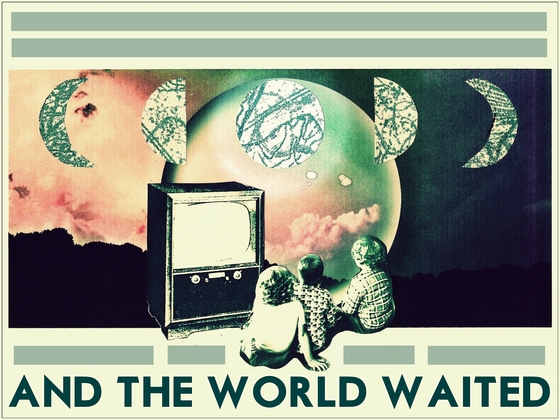 My college kid is has his first Kickstarter project up.

He’s making a film. That’s nothing new. H has been making films for the better part of a decade now. But this is the first major project he’s done in his college film program, and the first to require an actual budget.

It’s a short narrative about one family’s experiences on the day of the moon landing. You can read a synopsis of the project on the Kickstarter page.

I’m especially proud of my kiddo for making the decision to shoot on film. That makes the project more difficult, more expensive, more uncertain. Few students are willing to take it on these days. As H says on the Kickstarter page, “film is a dying medium”. This is one of the final years in which shooting on film will even be an option at NYU. But nothing looks like film–H has taught me this. He’s willing to deal with its complexities if he can get the look he wants.

And it’s all about getting the look he wants.

H doesn’t like me writing about him here. He’s 20 years old, and trying to make a professional of himself. He doesn’t want people Googling up his work, only to discover his mama’s little blog. I get that. I don’t use his name, and I’m not naming his project, so I don’t think Googlers will show up here. But the kid is learning more than the art of cinematography; he’s learning the importance of raising funds for your projects. And he needs a little cash for this one. So he told me I could share it with you.

I figured it was worth sharing his project with all of you. I know that many of you are homeschoolers with young kids, who wonder where this offbeat life choice will lead you. Well, this is where it led one young man, who was once a homeschooled kid who liked to look through the lens of his family videocamera. Maybe you’re willing to pledge a few bucks to see where it takes him next.

Thank you so much for considering it.

For those who are curious about how homeschoolers’ interests can develop as they get older, here are a few posts about H’s teenage filmmaking experiences through the years.

a zaballos brothers production: H’s first project shot on film. But not the first to feature his little brother.

eighteen: When it all starts coming together.

darned homeschooling: Where passions can take you.

“don’t put this on your blog!”: How they keep taking you along for the ride, even when they’re off at college.