why i haven’t posted here in over a month 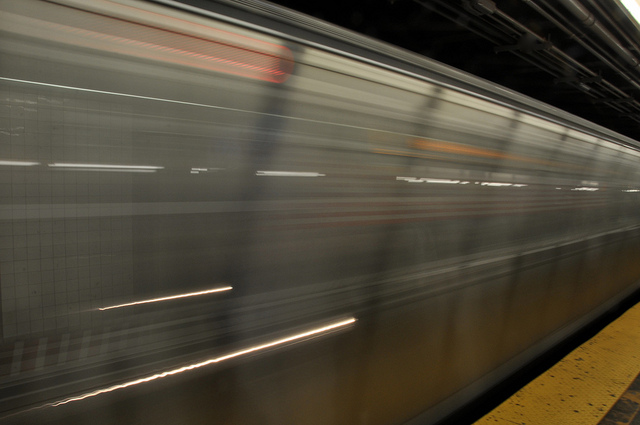 My last post had only two comments after a week, and I couldn’t quite understand why. Was it because I’d posted on a Friday when no one was reading? Was it because the post was, as usual, too longwinded? The topic mattered to me–offering positive feedback on kids’ writing–so why didn’t it resonate with more readers? And why did just two comments bother me so much in the first place?

I started looking for answers in my blog stats, which is always a bad idea. Studying them, I noticed that while I’ve always had a steady increase in subscribers and blog visitors, the increases over five years have been pretty small and plodding.

I decided that I was tired of being baffled by blog stats. After five years of searching them for upward trends and clues to what readers want, I’ve come to the conclusion that there is no logic to it.

I realized that I was tired of doing lots of things I thought I was supposed to do to raise those stats–updating my Facebook page, writing and responding to tweets, visiting blogs of readers and leaving comments. So I stopped for a while.

I reconsidered my plan of focusing on the blog this fall and putting aside my other writing. I thought about the eBook I bought on blog-building and the notes I’d written–Make a welcome page for new readers. Make a new tagline that better reflects what I’m doing here. Consider adding a pop-up inviting readers to subscribe to my Facebook page–and decided that I was sick of blog-building. Sick of looking at my blog as if it were a Lego spaceship that could be built up by following a step-by-step diagram.

I asked myself where this five-year compulsion to gain more readers comes from and realized that it seemed necessary if I was ever going to publish the book I got the audacious idea to write four-and-a-half years ago. (I’m not talking about my Workshops Work! book. Oh no. That was merely meant to be a chapter in The Big Book on Writing that I’ve been working on.)

I thought about that book. Thought about why I felt obliged to write it. Because I’ve committed to writing it here, in such a public place, again and again? Because I’ve put more than four years into writing, notes and research? Because a book like this ought to exist for homeschooling parents? Because I feel I owe it to you, my steady little band of regular readers?

I played with the idea of putting the book aside. I thought about what it would be like to write, instead, the sort of personal essays that I stopped writing and submitting to magazines when I started working on the book. This idea has been haunting me since January, when I wrote a series of mini-essays for the Rhythm of the Home blog and discovered how much I missed essay writing.

I got rather worked up about the idea of writing essays again. I let myself get worked up.

I worked on an essay that I started earlier this year and tied that baby up. It felt good.

I thought about this blog and what I might do with it. What if I ended it altogether? What if I let it become something different? What if I kept writing for parents here, exploring the ideas that I’ve developed for the Big Writing Book simply because many of you seem to appreciate having this blog as a resource? What if I only posted here when I wanted to–not because I felt obligated to?

And what if I kept writing here without regard for blog stats and subscription rates? I liked that idea. I liked it a lot. I ignored them for the rest of the month.

I went on a family trip to the East Coast to visit colleges with Lulu. I got excited about the possibilities for her and tried to overlook the fact that she is bent on living across the country, like her older brother, as of next fall. I fell in love with cannoli in Boston’s Little Italy and vowed to go back. I tried not to get too attached to Providence. We visited the MOMA and H’s new apartment in Brooklyn and I ate meatballs without meat.

I kept working on essays.

We went camping with our homeschool group. For, maybe, the twenty-fifth time.

I became obsessed with this company. With their products and Nadine’s interviews and the website’s wacky, hippy-dippy vibe. I had fun learning about essential oils while ignoring social media.

I took lots of walks and did yoga.

I made a list instead and let it go at that.